The Importance of Diversity Hiring for Smart Businesses 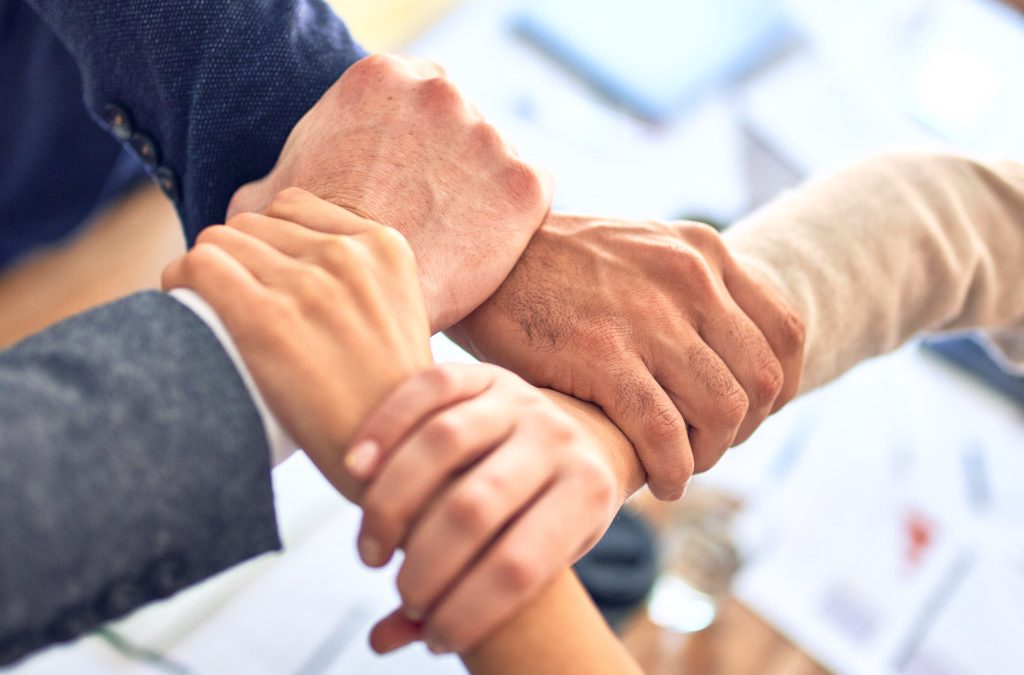 One reason for you being here is that you are considering hiring overseas. One of the prime benefits of hiring from overseas is you get diversity in your workspace.

What is Diversity Hiring?

Diversity hiring is hiring candidates based on merit as well as on their ability to perform the job free from any unconscious biases such as race, gender, religion, or any other forms of discrimination that are unrelated to job performance. It is important to recognize that diversity is much more than gender or race. Diversity includes, but is not limited to, age, culture, race, religion, age, gender, sexual orientation, and other personal characteristics that are unrelated to their job performance.

Nowadays many businesses have made diversity a crucial part of their workplace. Here are some key studies that show the undeniable benefits of diversity in the workplace:

According to Boston Consulting Group (BCG) in a survey conducted in more than 1700 companies in Austria, Brazil, China, France, Germany, India, Switzerland, and the US, companies with a high diversity score reported 45% above-average innovation revenue as compared to 26% for companies with low diversity scores.

In an article by Scientific American Journal, it was reported that the companies which have women as part of their top management saw the highest innovation and financial gains.

Unconscious bias is the main hindrance to diversity hiring. Though you may try your best to recruit the best talent, you may still fall short due to unConscioUS bias. Unconscious biases are attitudes that are held subconsciously and affect the way individuals feel and think about others around them. You may end up hiring the wrong candidate without even realizing it.

An example would be if you find something unusual on the resume or an unexpected behavior during the interview like the candidate was late. So instead of assuming that the candidate is slow, you should ask what happened. It could be a totally legitimate issue.

There is an article in the Harvard Business Review that Employers are less likely to hire a woman who wears a headscarf. This article is based upon a discussion paper by Doris Weichselbaumer, a professor at Johannes Kepler University Linz, in Linz, Austria.

You can avoid unconscious biases when hiring overseas is by rewording the job description. In another article in Harvard Business Review, according to Francesco Gino, professor at Harvard Business School, masculine words such as “competitive” and “determined” con deter women from applying to the position as opposed to using words such as “collaborative” and “cooperative”. You’ll have to do some thinking to make the job description gender-neutral.

Another effective way of avoiding unconscious biases in the recruitment process is to use software to simplify and standardize the vetting process through skill tests and also through structured interviews. From the article mentioned above according to Francesco Gino asking candidates to solve work-related problems or “partake in a skill test” yields important insights. “A skill test forces employers to critique the quality of a candidate’s work versus unconsciously judging them based on appearance, gender, age, and even personality.

We are KashmirOverseas your manpower from Pakistan providing partners.