The Leading Recruitment Agency for Oman in Pakistan

Home 9 The Leading Recruitment Agency for Oman in Pakistan 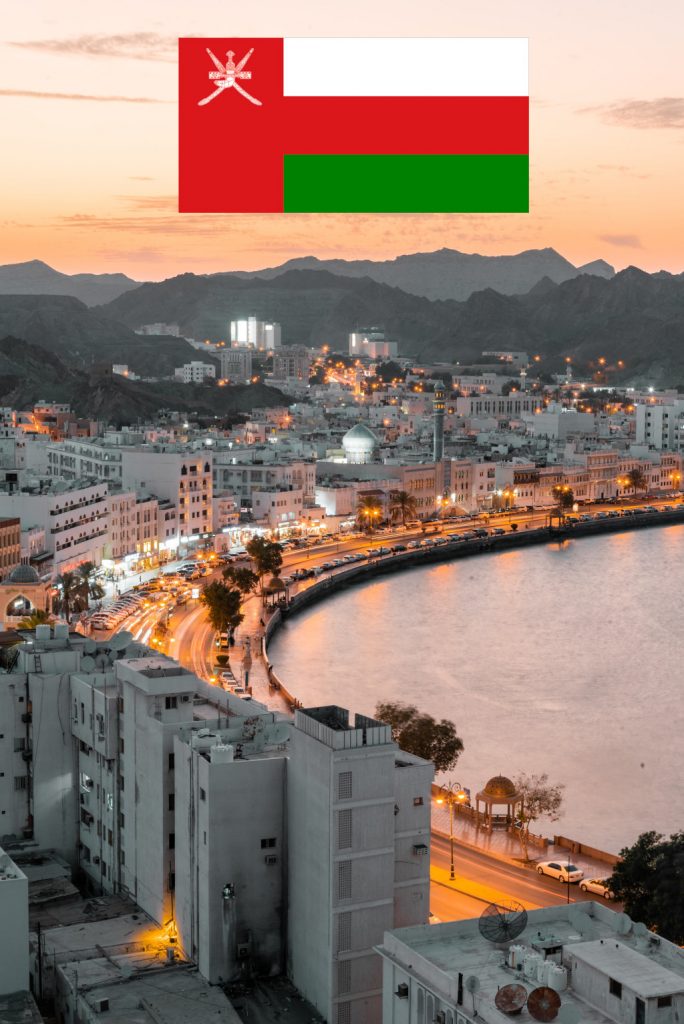 Sultanate of Oman or simply Oman is the oldest Arabian state to have been formed in Arabian peninsula. Because of its rich history Oman has one of the most vibrant cultures in all of Arabian Gulf countries which makes it stand out of the rest.

Muscat is the largest city and the capital of Oman. In Muscat, traditional cultural heritage meets with the modern style of living. Old houses, old markets, small shops can be seen side by side with modern villas, shopping malls and modern architecture.
Muscat has also won the Cleanest Arab City Award several times.

In the past Oman’s economy was primarily based on agriculture. Now Oil revenues represent roughly two-fifths of gross domestic product (GDP) and about three-fourths of the government’s income.

Also in response to fluctuating oil prices, the government is focussing on new income streams such as tourism, shipping, mining and manufacturing.
Islam is the common religion in Oman. Hinduism and Christianity represent the religions of some of the workers, principally came from India, Pakistan and some Western countries.

Oman’s population is 4,416,603 as of September 2021, with 2,778,872 Omanis and 1,637,731 expatriates. As compared to other Gulf countries Oman has more local nationals, but still the expats account for a large part of the population. This provides the relevant industries in Oman to use the services of special manpower recruitment agencies like Kashmir Overseas to hire talent from Pakistan.

Kashmir Overseas is one of the leading recruitment agencies for Oman in Pakistan. Since its inception in 1976, we have provided hundreds of Pakistani workers to several Omani companies. Some of the more prominent ones are:
Al Felaji Trading Company.
International Furnishing Co.
National Printing LLC.
Universal Enterprises.
Hassan Salman Yousaf.

You may also be interested in the following pages regarding Oman’s foreign labor hiring process: