One of The Top Recruitment Agencies In Pakistan For Qatar 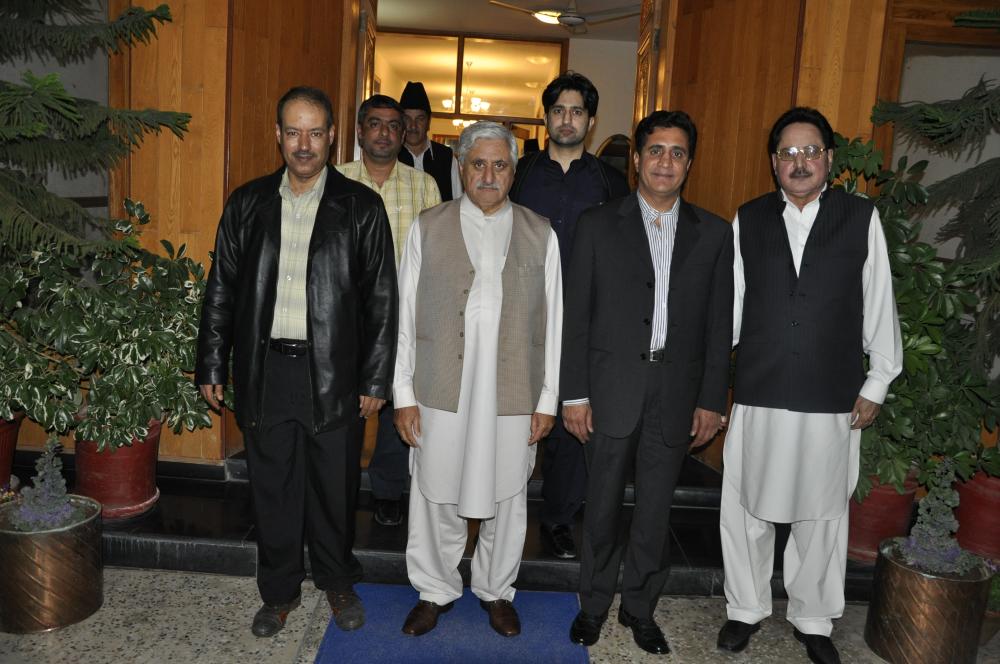 The State of Qatar is an independent Islamic country in the Middle East. It occupies the small Qatar Peninsula on the northeastern coast of the Arabian Peninsula.

The capital of Qatar is its eastern coastal city of Doha (Al-Dawḥah.) In old times it was a centre for pearl hunting and sea trade and now is home to most of the country’s inhabitants.

Qatar’s traditions are based upon its nomadic past and practices that are centuries old. These practices include hand-woven products to falconry. But now the country’s population is urban and coastal. The daily life of its inhabitants is modern, and its rulers liberal.

Only 15% of Qataris account for Qatar’s total population. The rest are expatriates. As such Qatar is one of the most favourable countries for expatriates. The ruling emir has noted that:

In Qatar, they find security and a dignified livelihood.

Qatar has one of the world’s largest reserves of petroleum and natural gas. To utilize these resources Qatar employs large numbers of foreign workers in its production process. 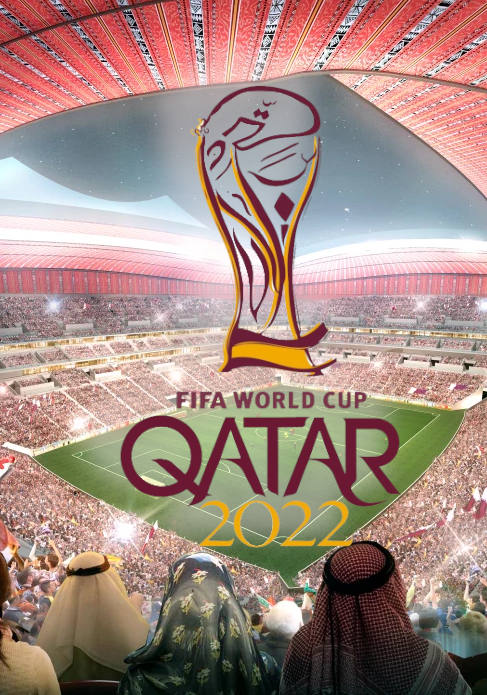 Qatar hosts 2022 FIFA World Cup. After the award to host 2022 FIFA World Cup the construction industry has become the largest non-minerals industry which now contributes 15.9% to the national GDP. The sector was valued at USD 42.19 billion in 2020, and it is expected to reach a value of USD 76.98 billion by 2026,

FIFA World Cup in Qatar has created massive manpower requirements in sectors like stadiums, bridges, roads and buildings. Kashmir Overseas has emerged as one of the top recruitments agencies for Qatar in Pakistan. We have played a significant role in providing Qatar with required manpower creating job opportinities for Pakistanis.

Kashmir Overseas is one of top best manpower recruitment agencies in Pakistan. Since its inception in 1976, we have provided hundreds of Pakistani workers to many Qatari companies. Some of the more prominent ones are:

Website: https://hukoomi.gov.qa/en/government-office/amiri-guard
Manpower provided by Kashmir Overseas: 150 plus
Delegation visits prior Covid: 1 to 2 visits per year.

The Qatari Amiri Guard, also spelled as the Emiri Guard is an elite military protection unit of the Qatari Armed Forces. Their barracks are located in downtown Doha.

Kashmir Overseas is proud to provide with the required personnel for the Amiri Guard.

Website: https://alkhayaringroup.qa/
Manpower provided by Kashmir Overseas: 200 plus
Delegation visits prior Covid: 1 to 2 visits per year.

Al-Khayarin Group (Trading & Contracting), is one of the leading companies in the State of Qatar. It has undertaken state-of-the-art civil construction ventures by implying professional and management acumen and unwavering focus on targets.

Kashmir Overseas is proud to be associated with KG Group for a long time. The technical and non-technical staff provided by us has helped KG Group in all kinds of diverse projects.

Tekfen Group has performed the turnkey delivery of the engineering and construction work of the “Main Works for the Fifth Precinct Stadium” Project, where games the 2022 Qatar World Cup will be held. This stadium in Al Thumama is located in one of the most rapidly developing areas of Doha, in an area of 515,400 square meters that already comprises four outdoor training pitches and office facilities currently used by the Qatar Football Association Technical Committee.

Kashmir Overseas is proud to be associated with the Tekfen Group to provide them with the manpower for their construction projects in Qatar.

Kashmir Overseas is proud to be associated with Doha Engineering Services Co. The technical and non-technical staff provided by us has helped DESCO in all kinds of diverse projects.

You may also want to visit: Hiring Manpower from Pakistan for Qatar Requirements