One of the Top Recruitment Agencies In Pakistan For Saudi Arabia

Home 9 The Leading Recruitment Agency In Pakistan For Saudi Arabia 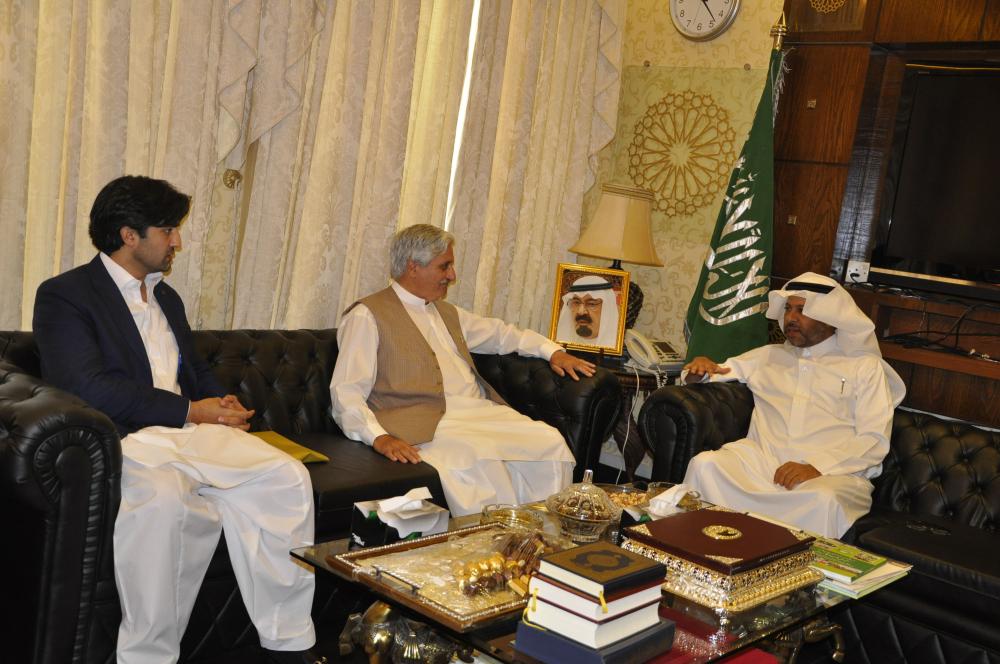 The Kingdom of Saudi Arabia is the country revered by all the Muslims as Prophet Mohammad (SAW) was born there. Being the birthplace of Islam and also due to the presence of the Holy Khana Kabah, millions of Muslims gather there to perform Hajj every year.

These are mostly the workers from Pakistan, being employed in the two Holy Mosques in Makkah and Madinah, cater to pilgrims from all over the world, throughout the year.

Saudi Arabia ranks second in the world by having one-fifth of the world’s known oil reserves. Saudi Aramco is one of the most profitable companies in the world and the world’s largest oil producer. A large number of Pakistani workers are deployed in all of the Saudi Arabian Oil Industries.

Kashmir Overseas being the leading manpower recruitment companies for Saudi Arabia, has been associated with ABV Rock Group for over a decade and is proud to have provided more than 15000 employees for their different industrial project. 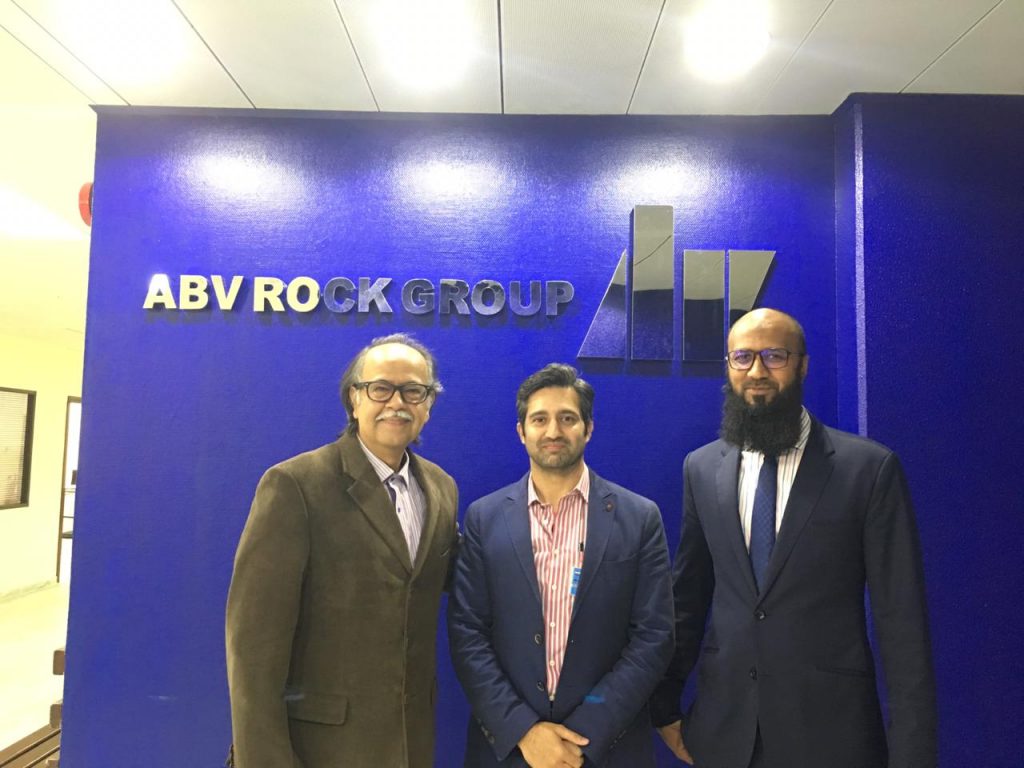 Established in 1980, Saudi ABV is a diversified general contractor. Fully owned by Saudi Arabian nationals, it has its own design department for design and build contracts. It also has its own installation department for turnkey projects. The Company has completed projects worth more than 2000 Million SAR (US Dollars 533,000,000).

Kashmir Overseas Employment Services, has long been associated with Saudi ABV and the technical and non-technical staff provided by us has helped Saudi ABV in all kinds of diverse projects. 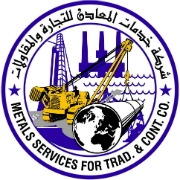 Metal Services Company was originally established in 1971 and came under new ownership in 1995. Metals Services Company is a wholly-owned Saudi Arabian organization, within a Saudi International Conglomerate.

Kashmir Overseas being one of the oldest recruitment agencies for Saudi Arabia in Pakistan, has long been associated with NKY Architects & Engineers. The technical and non-technical staff provided by us has helped NKY in all kinds of diverse projects. 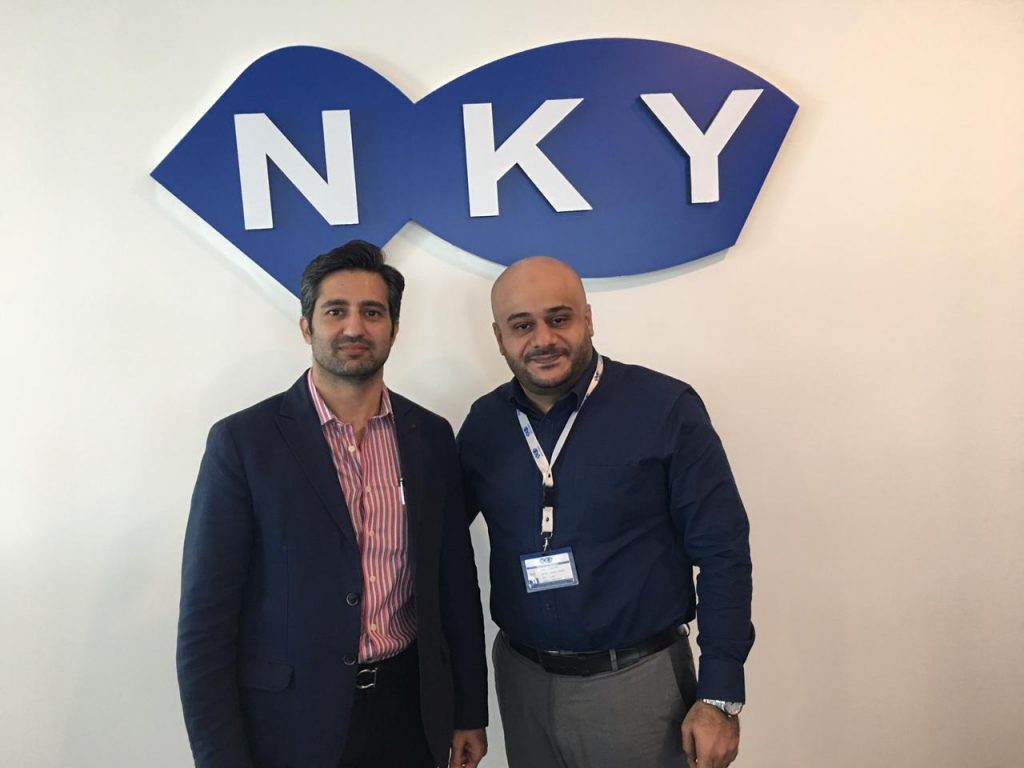 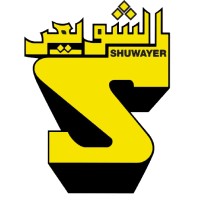 Abdullah H. Al Shuwayer Trading & Contracting Company was established in Saudi Arabia in 1945. It is one of the pioneers in the construction contracting industry in the Eastern Province of Saudi Arabia. 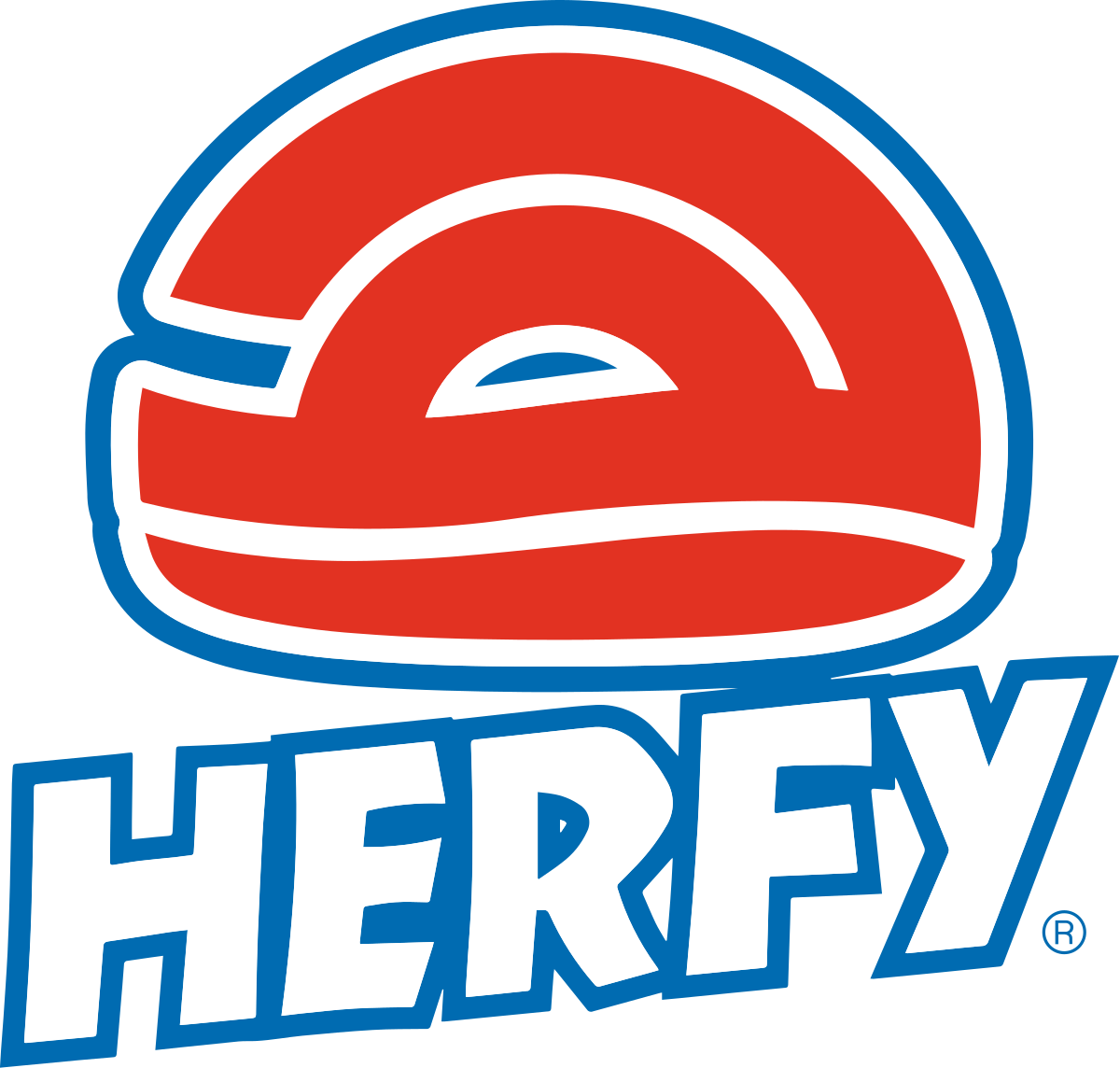 Herfy Food Services Company was founded in 1981 and is one of today’s leading Arab companies, with a successful reputation built on its market-leading restaurant, bakeries, and meat-processing businesses.

Herfy has grown into the Kingdom’s biggest and most successful fast-food brand, dominating the Saudi market. It has also become one of the Kingdom’s first fully integrated food services companies with its top-of-the-line bakeries and a state-of-the-art meat processing plant.

Pipe Inspection, Environmental Protection Services, exploration of mineral resources, vehicles and machinery, and real estate Investment are other areas where the Group has expanded its services and investments. 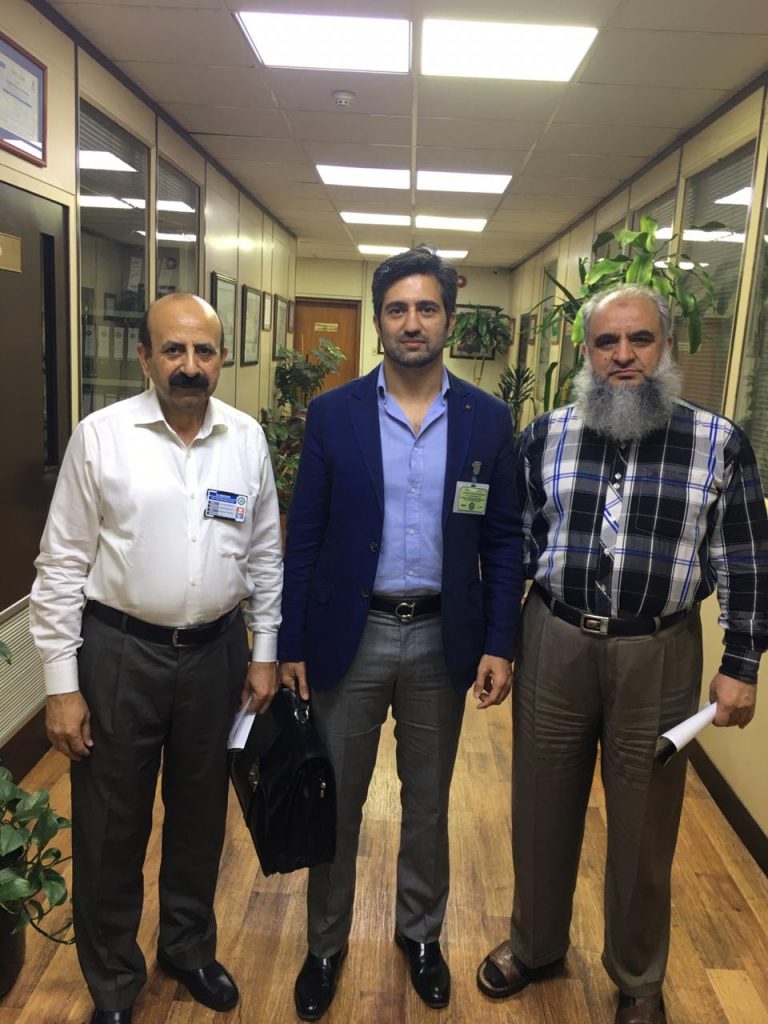 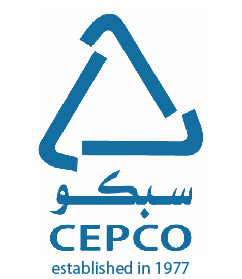 CEPCO was founded in 1977 and specializes in Power Projects, Civil & Infrastructure and Electromechanical.

CEPCO has its corporate headquarters in Jeddah, Saudi Arabia, and offices thoughout the Kingdom and the Middle East. CEPCO has been active around the Kingdom and the MENA region for over 40 years, providing construction services in the fields of Civil & Infrastructure, Electrical and Electromechanical.

CEPCO has executed numerous projects and has currently on hand approximatively USD 400 million worth of Projects and Sales. In addition to construction services, CEPCO is an authorized agent for world class manufacturers and provides related support and field services.

Kashmir Overseas Employment Services has long been associated with CEPCO – Saudi Arabia. The technical and non-technical staff provided by us has helped CEPCO in all kinds of diverse projects.

Saad Ali AlEssa Group established in 1989 as a contracting company, primarily engaged in contracts with SAUDI ARAMCO, Having diverse interests in Trading and Manufacturing activities now, Saad Al ESSA Group has always operated under a single management structure since its inception in Abqaiq City-Eastern Province .Nowadays it has expanded to cover Jubail Area, Dammam.

Kashmir Overseas being one of the foremost hiring agencies for Saudi Arabia, has long been associated with Saad Al Essa Group. The technical and non-technical staff provided by us has helped Saad Al Essa Group in all kinds of diverse projects.

Arabian Gulf Construction CO. LTD. Well known as A.G.C is a 100% Saudi Arabian Limited Liability Company owned by AL-ZAMIL Holding Group Company. The company was founded in 1978 for in house projects. However, over the past thirty years AGC has grown, and became a well-known construction company working mainly in Civil, Electrical & Mechanical Engineering fields as a general contractor. 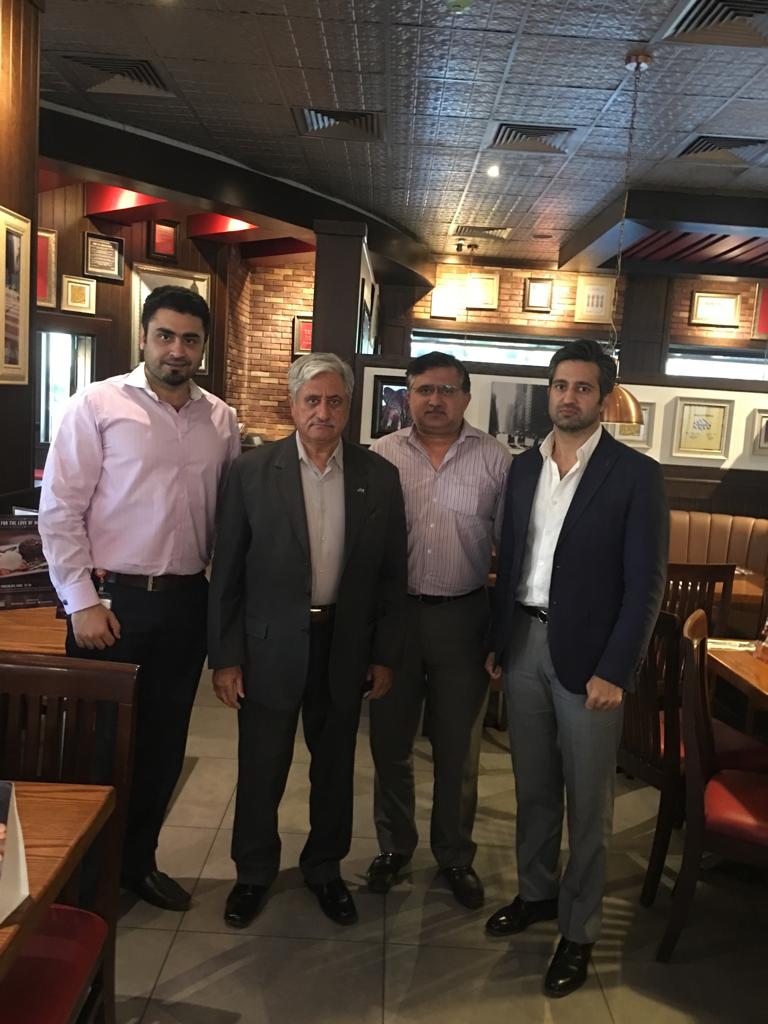 Kashmir Overseas Employment Services has long been associated with Arabian Gulf Construction Company – KSA. The technical and non-technical staff provided by us has helped Arabian Gulf Co. in all kinds of diverse projects.

Apart from the above major companies we are also providing manpower to the following companies in Saudi Arabia:

You may also want to visit these pages related to Saudi Arabia Hiring: