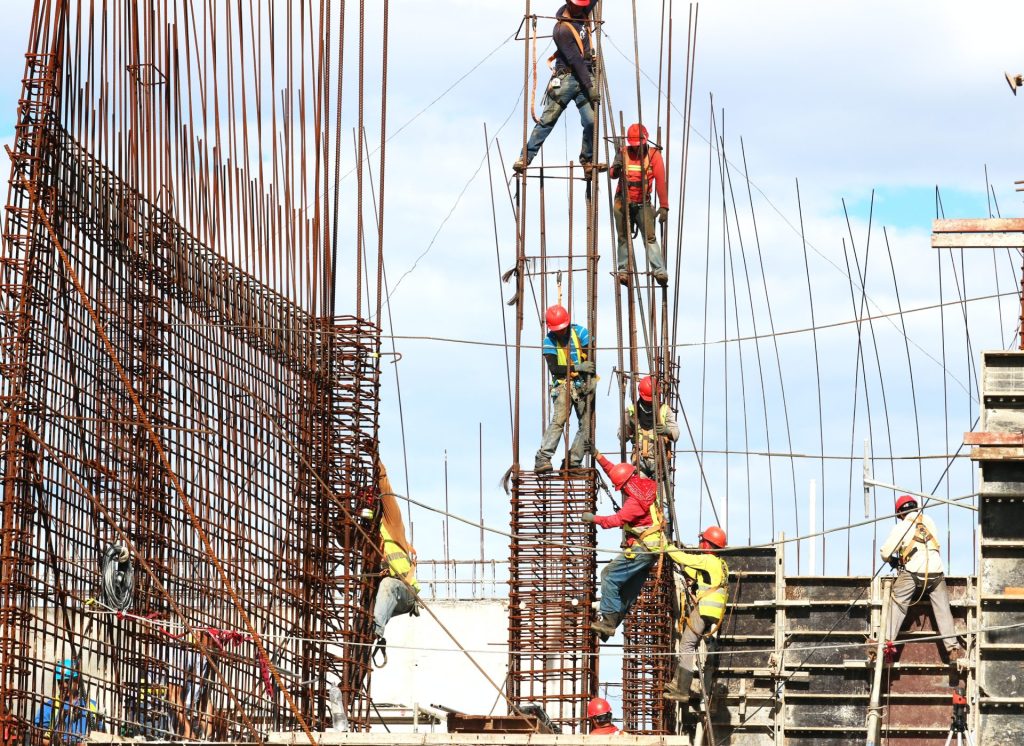 The GCC countries—Bahrain, Kuwait, Oman, Qatar, Saudi Arabia and the United Arab Emirates (UAE) were home to almost three quarters of all migrants and refugees in the Arab region, most of them migrant workers. These migrants represent around 51% of the GCC’s total population and sent home USD 115bn in remittances in 2019.

The share of migrants in population in the GCC region is more than 4 times that in the high-income Organization for Economic Co-operation and Development (OECD) countries.

The Kafala System is a legal framework that regulates the relationship between foreign employees and employers in Saudi-Arabia and the other Gulf states. Though the term kafala does not officially exist in Saudi labour laws since more than 20 years ago, but the basic sponsorship system between employer and employee still exists that gives the employer extensive rights and opportunities.

The aim of this system, which was established in the 1950s, was able to recruit large numbers of cheap workers during the economic growth caused by the discovery of oil. In recent years, however, the system has come under criticism for being vulnerable to exploitation and oppression of foreign workers due to the superior position of the employer. Bad working conditions, as well as low or even unpaid wages were the result.

Through the Kafala System, an individual or company receives sponsorship permits from the government to employ foreign workers. The work permit is closely linked to the residence permit, so that only the sponsor has the right to extend or terminate it. In addition, foreign workers needed their sponsor’s permission to terminate employment, change jobs and even leave Saudi-Arabia. All this creates a huge dependency relationship of the worker on their employer.

Saudi Arabia theoretically abolished the Kafala sponsorship system in March 2020, after announcing the measures in November 2020. It included granting migrant workers the right to change jobs and leave the country without first obtaining their employers’ permission.

The Saudi Ministry of Human Resources and Social Development (MHRSD) announced that migrant workers will be able to leave the country without employer’s approval, however, workers must still submit a request to the Ministry for an exit permit and the ministry will, in turn, notify the employer electronically of their workers’ departure. This application must be submitted through the Absher (https://www.absher.sa/portal/landing.html) and QIWA portals (https://www.qiwa.sa/)

Now it is no longer necessary to obtain permission from the employer if the worker wishes to leave Saudi- Arabia after the end of the employment relationship. The permission of the previous employer is also no longer required for a change of job, whereby the employee can even terminate the employment relationship prematurely under certain conditions, which was not possible before. Furthermore, it is now also possible for the foreign employee to leave the country temporarily and then re-enter it. The reformed system will also address exceptional cases where workers were not provided with a work contract or who did not receive their salaries.

According to the ministry, these new reforms complement other measures announced in recent years – such as the Wage Protection System for all workers, digitization of work contracts and launch of “amicable settlement” for labour disputes.

The new initiative will base the relation between employers and workers on a standard contract that should be certified by the government, and will allow workers to apply directly for services via an e-government portal, instead of a mandatory employers’ approval.

Some of the salient features of this guidebook are:

More details are available in the LRI Guidebook as linked above. You may also want to visit these pages related to Saudi Arabia Hiring:

Kashmir Overseas Employment Services is one of the best recruitment agencies of Pakistan. Contact us if you want to hire talent from Pakistan to work on your project.